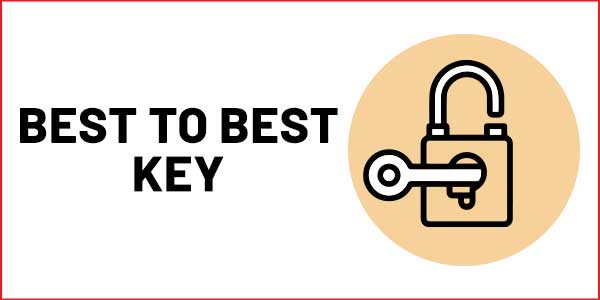 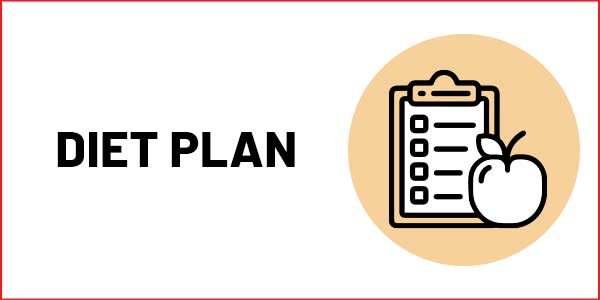 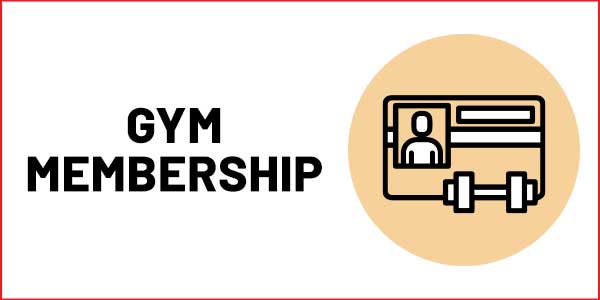 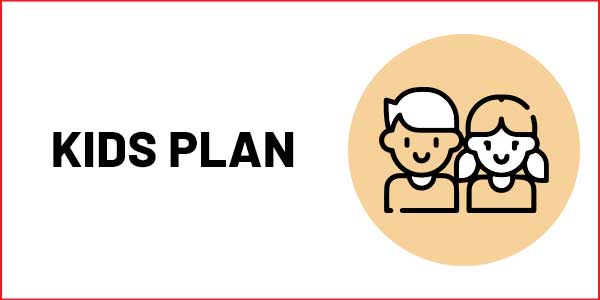 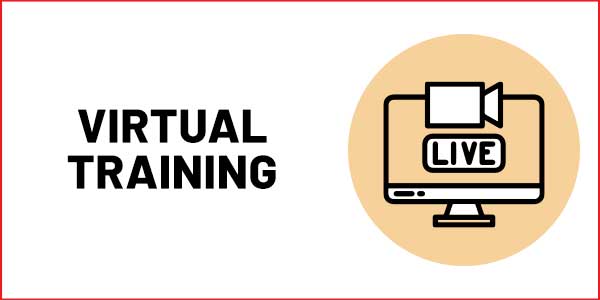 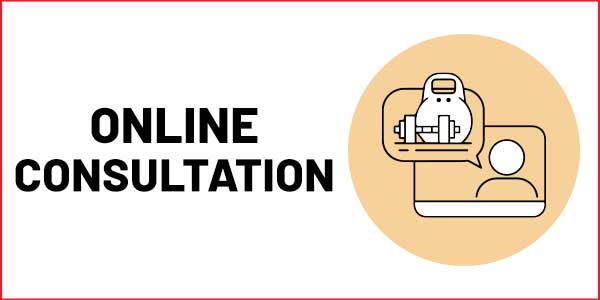 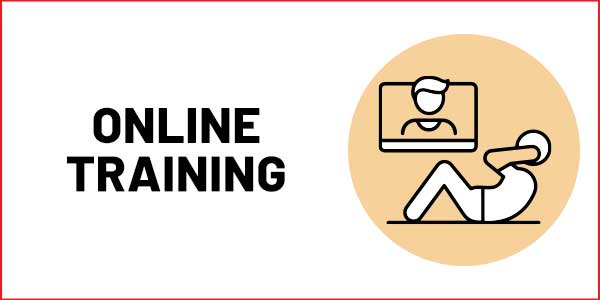 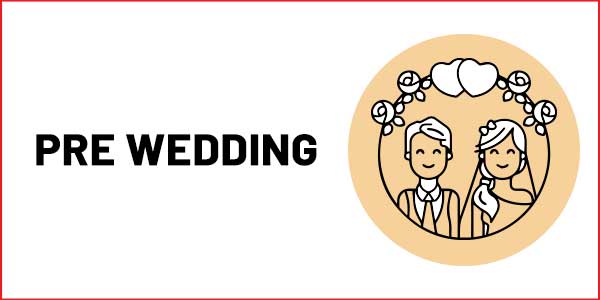 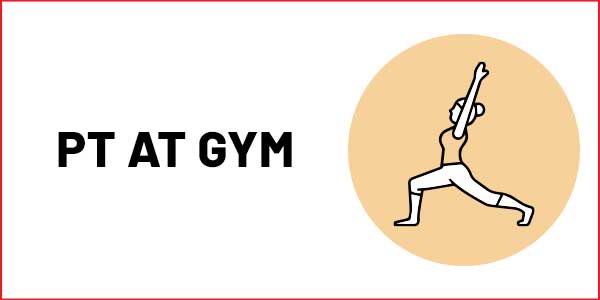 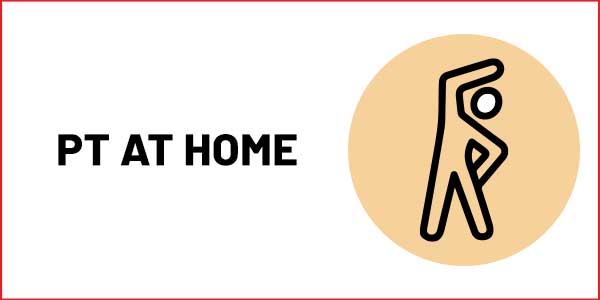 Hasti Singh, born on February 14, 1990, is a 6’1″ tall athlete, fitness model champion, special rehabilitation therapist, and motivational speaker who has worked for over a decade as a personal trainer, sports nutrition specialist, and dietician. He represented India in a number of national and international bodybuilding and wrestling competitions before being crowned Mr. India in 2016. In 2006, he competed in the National Games in Maharashtra and earned the Gold Medal (1st place) in the tournament. The fitness legend just won a gold medal in the WORLD CHAMPIONSHIP for MR. WORLD MEN’S PHYSIQUE TITLE.
He competed in numerous Wrestling Championships and tournaments such as National Games, winning 16 medals along the way and emerging as an invincible champion. He runs the “Hasti Transformation” fitness center and has helped hundreds of individuals alter their lives via physical fitness coaching and psychological therapy.
Read More 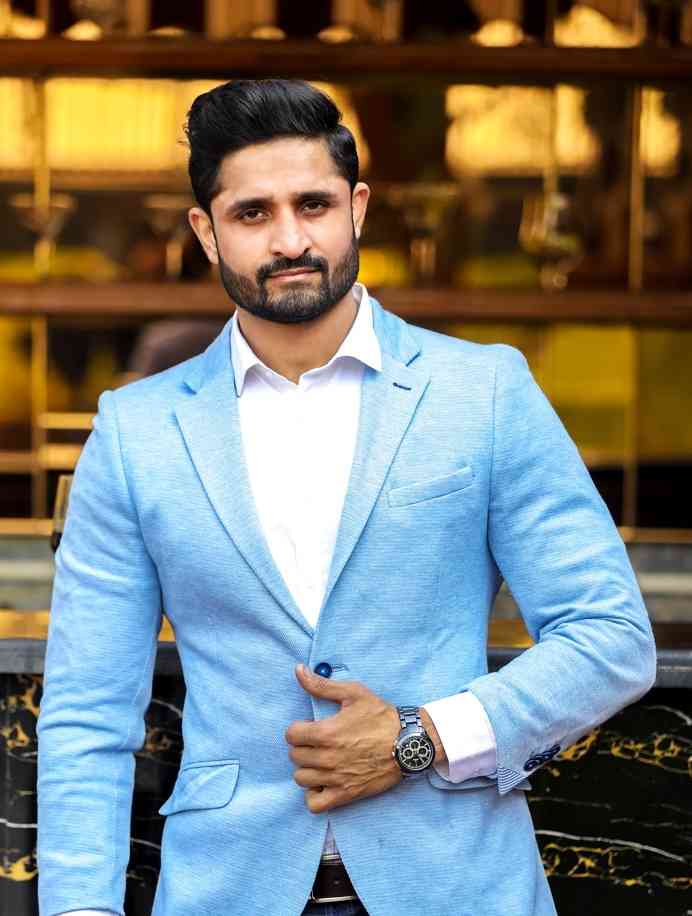 0
YEARS EXPERIENCE
Why Choose us

Get The Best Personal Trainer in Delhi at Home

Getting a personal trainer at home is really important for some people. But it can be an expensive step if you choose the wrong trainer. Choosing a trainer with affordable pricing and good experience is really required. So, if you are also looking for a trainer at home then you will be interested in hiring trainers from us. We provide quality fitness training at your place. The best thing about our training programs is affordability. You will be getting the benefit of the experience that our trainers have.

Along with experience and personal training programs, there is something more important while choosing a fitness trainer for you. Diet plans are also important because you will be going to follow all these plans. Your diet plans will decide what you will become after your training sessions. There are many fitness trainers who are not capable of providing you with good enough diet plans. All of your exercise and hard work is going to be wasted if your diet plans are not good enough. So, choosing a personal trainer in Punjabi Bagh who provides diet plans is really required. And the best thing is that choosing Hast Singh as your fitness trainer will get you diet plans that will help you transform easily. So, what are you waiting for? Get in touch with us and start your journey towards fitness and transformation.

We have created a community of fit and healthy enthusiasts through our multiple projects.

As a fitness conscious being, we thrive to bring change and revolutionise the conventional fitness regimes to new and much enhanced that helps in getting you the best of transformation.

Our client's are our real asset.
We don't brag.

Something from our latest blog. 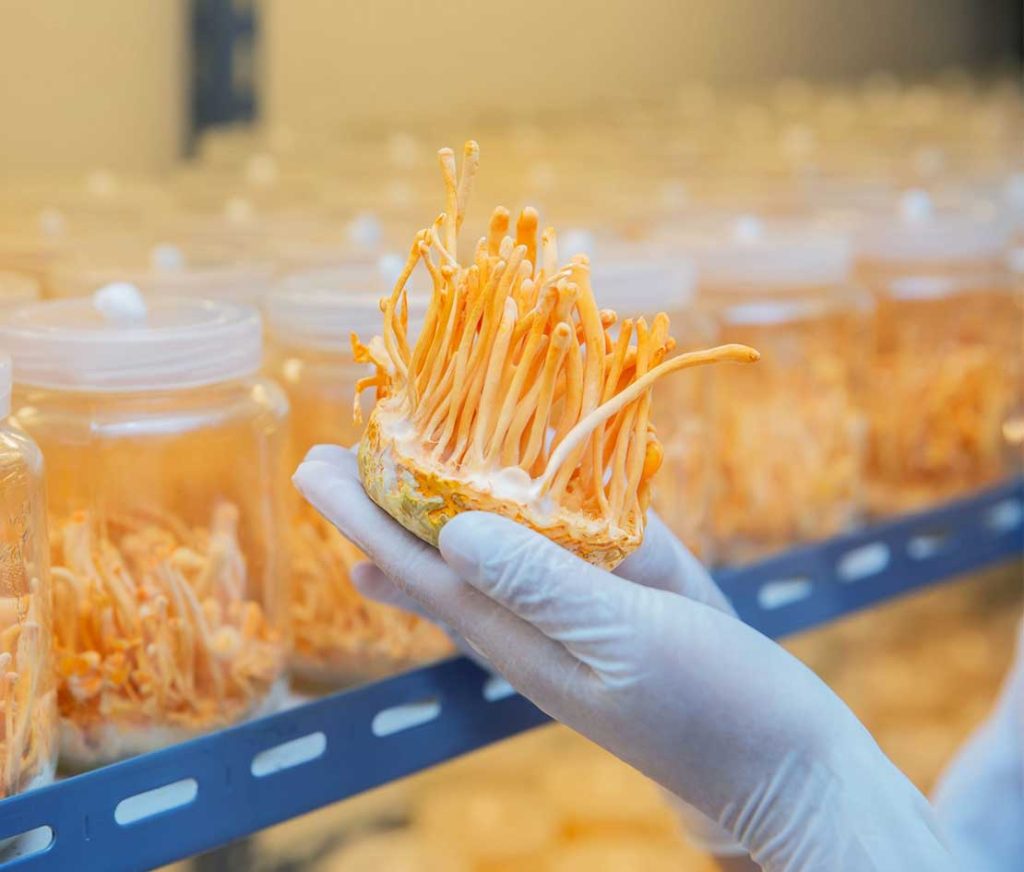 6 Benefits of Cordyceps Militaris, All Backed by Science 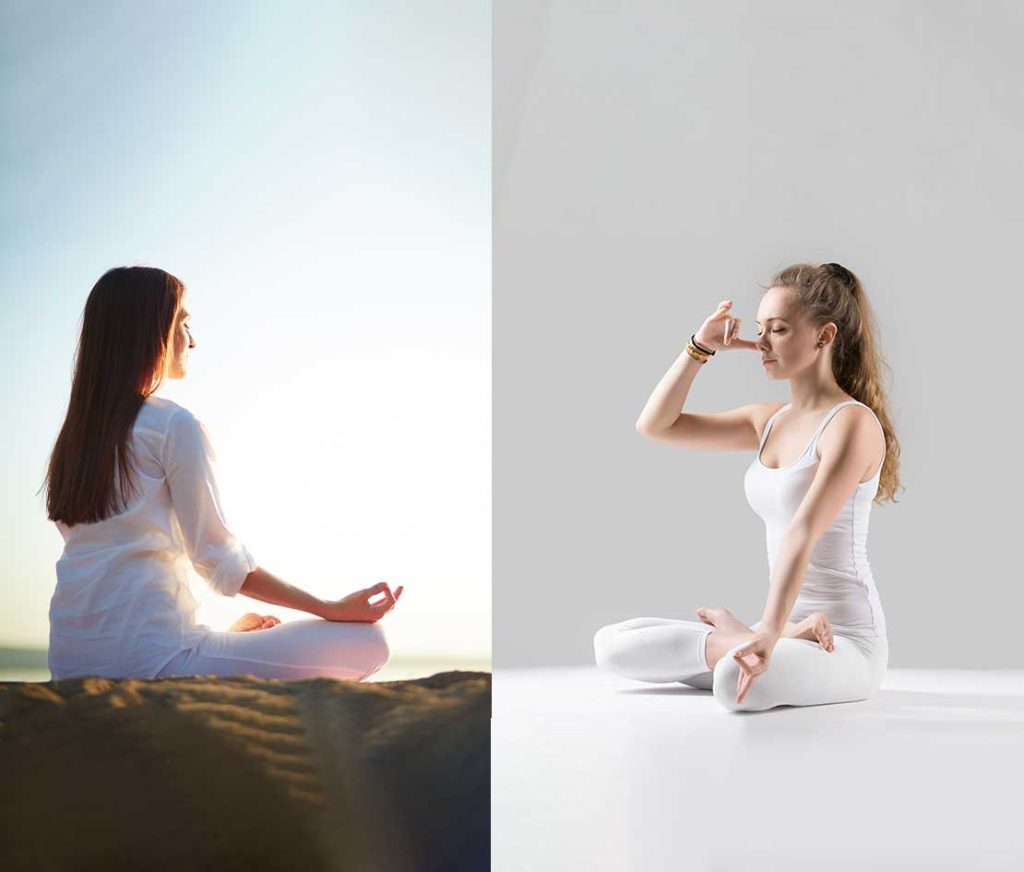 Pranayam: Yoga Breathing Exercises That You Must Include in Your Routine

Let’s come together and build a strong community of fitness enthusiasts so they can together contribute towards a rising country. Fit India, Hit India, Hasti India.